up2 won't start up anymore 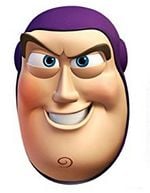 Booting still works. I tried re-installing the OS...but that won't work either. 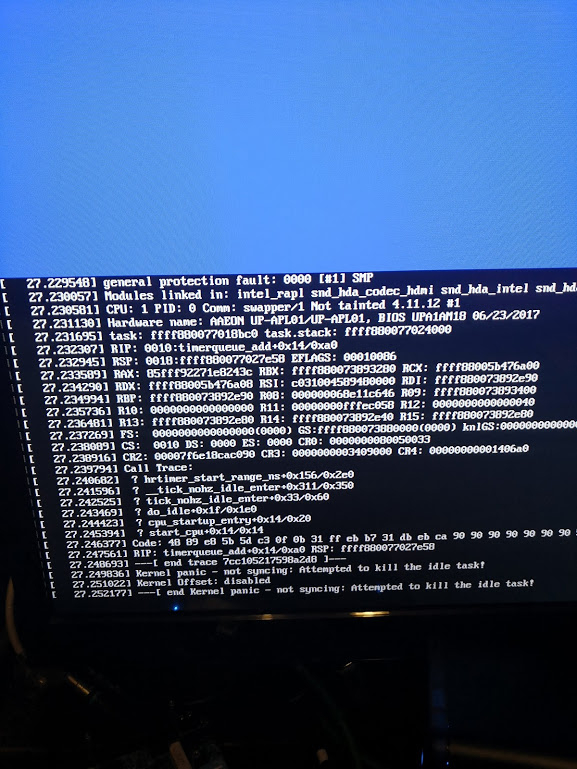