I rewrote my app from the ground up in C# to run on the UP and so for the first time seriously ive been playing with it.. or trying to. 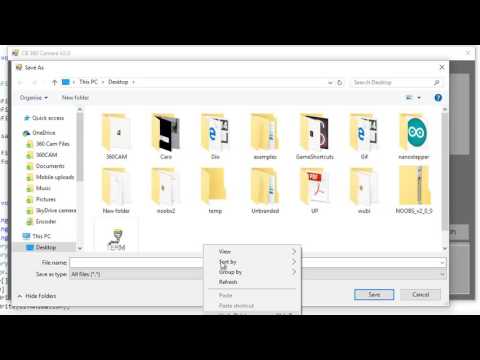 (all thats left is to add the DIO code to run the turntable as a geared servo 2:1 and lights relay and trigger the external camera so I can get rid of the arduino, I was hoping to get to that next... it runs fully from the RPi in IOT but its a touch too slow sadly... )

I cannot power down the UP (unplug it) or i have no boot, as in i also need to disconnect the battery completly and start from bios setup.

The screen glitches to scanlines randomly , directly on boot, in the boot sequence or in windows itself. every now and then it wont glitch at all..

To get the inane stuff out of the way..

Yes, i unplugged and cleaned the contacts and reseated the screen.

Yes i reinstalled windows and all drivers.

Yes it still hangs on boot irrespective of the screen being plugged into the UP or not.

if a picture is worth a thousand words I guess a video is worth a million? 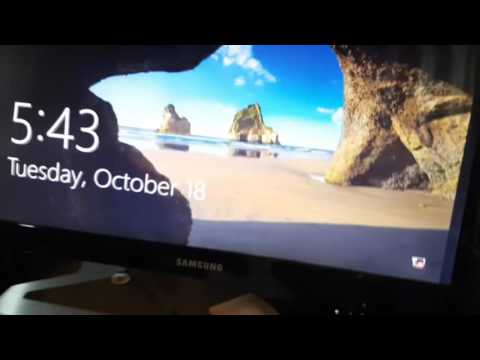 Ive had the UP for a week. Will you replace the unit?
0 · Share on TwitterShare on Facebook