There seems to be a bug in the BIOS which starts up the UP board by default on 800x600 resolution using the legacy framebuffer efifb, instead of the i915 driver already being supported post kernel version 5.4.

Even though the display sorts itself out once the display console is handed over to the OS' kernel (via KMS arguments) - it seems one cannot avoid the Epileptic Seizure inducing startup where the UP Xtreme logo first gets displayed. 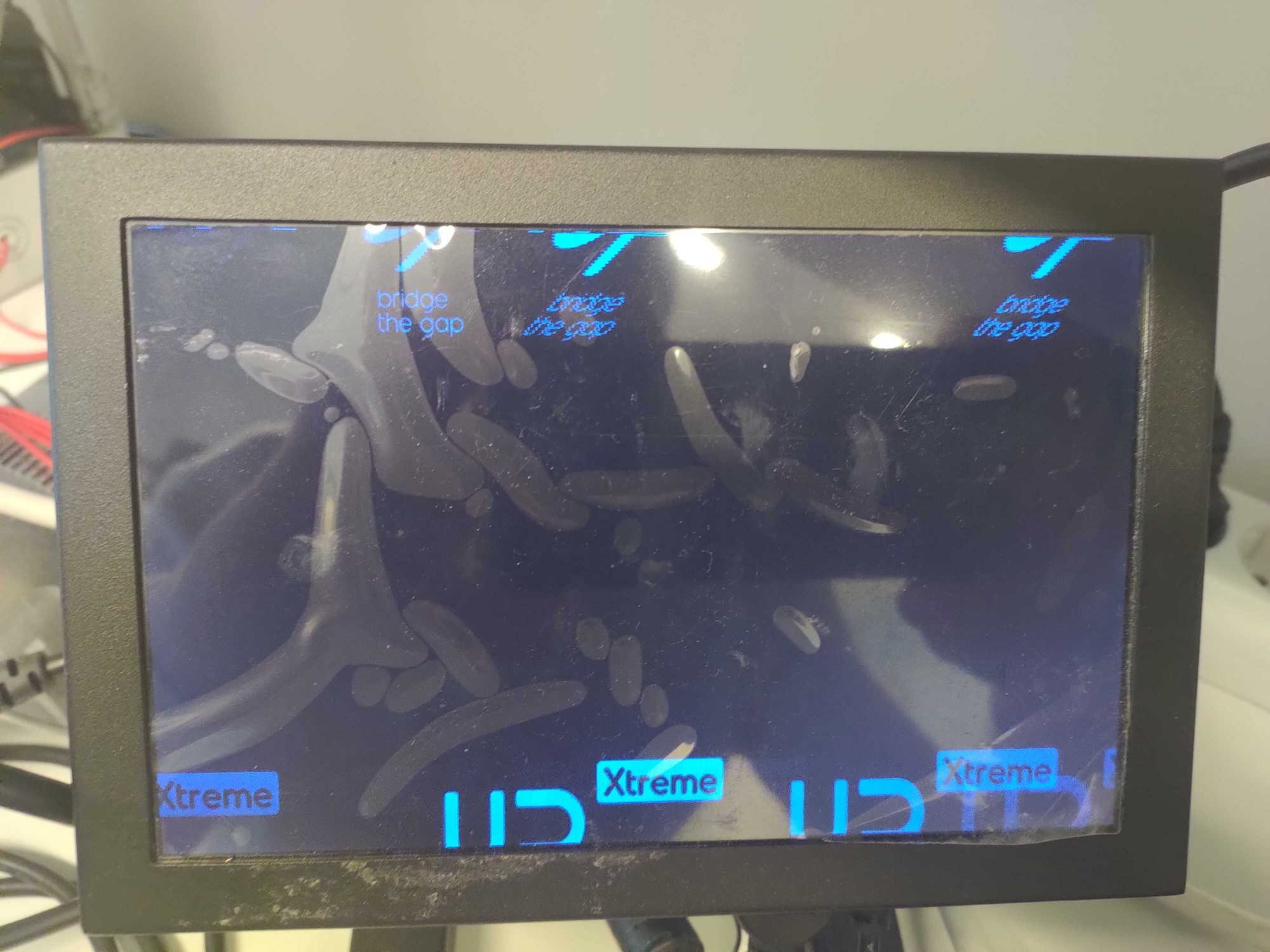 There is no way to modify the resolution/refresh-rate in the BIOS Setup. One can ask for the UP Xtreme logo to be removed and nothing be displayed instead at a cost of 250 USD (its a custom BIOS mod request).

One could argue that it is the monitor manufacturer's issue for not being able to display a 800x600 projection correctly, but since my goal here is to prevent a health hazard to begin with (and tolerate the monitor manufaturer's issues) - I am hoping you guys can release a new BIOS that either allows a manual setting of the display resolution (resulting in the UP Xtreme logo being projected correctly), or to prevent the logo's projection (and display nothing instead) at the initial bootup phase to begin with.

Here is how things look once the OS's kernel takes over and uses the i915 driver: 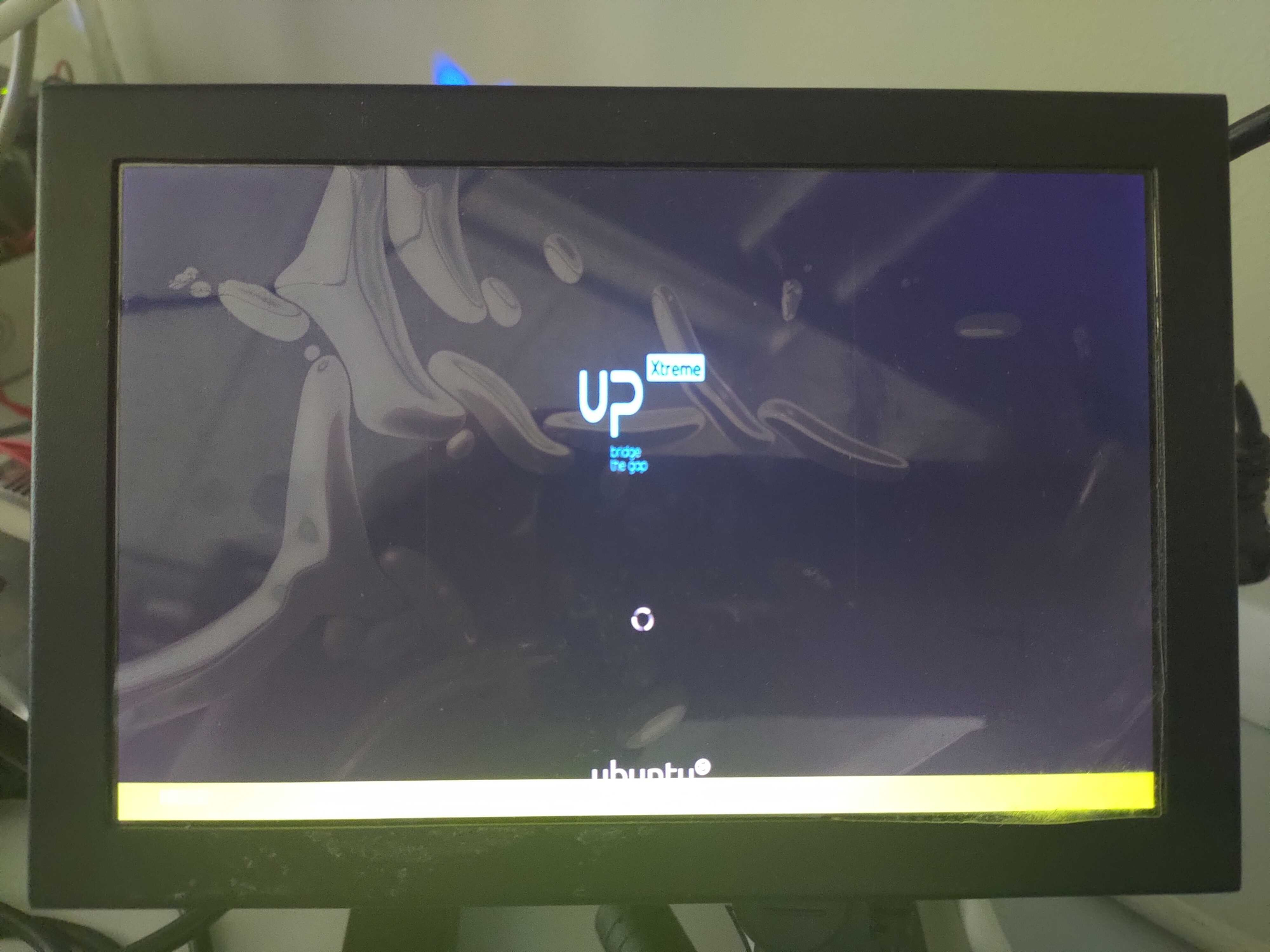