Another Issue of Only Booting to UEFI Shell

I posted the following in another thread discussing a similar issue, but haven't received any response yet, and wanted to make sure I was neither hijacking someone else's post nor getting lost for an issue being considered resolved for inaction by the first poster. My post:

I've been having similar problems with two Xtremes. I've installed both server and desktop in a couple different configurations each based upon what seemed reasonable. I allowed the installers to set partitions automatically and use the whole disk. The 64GB mmc was selected each time. Following installation and reboot, neither eMMC nor Ubuntu was available to select as a boot source. None of the listed devices that could reasonably have been aliased for the eMMC have resulted in a successful boot. 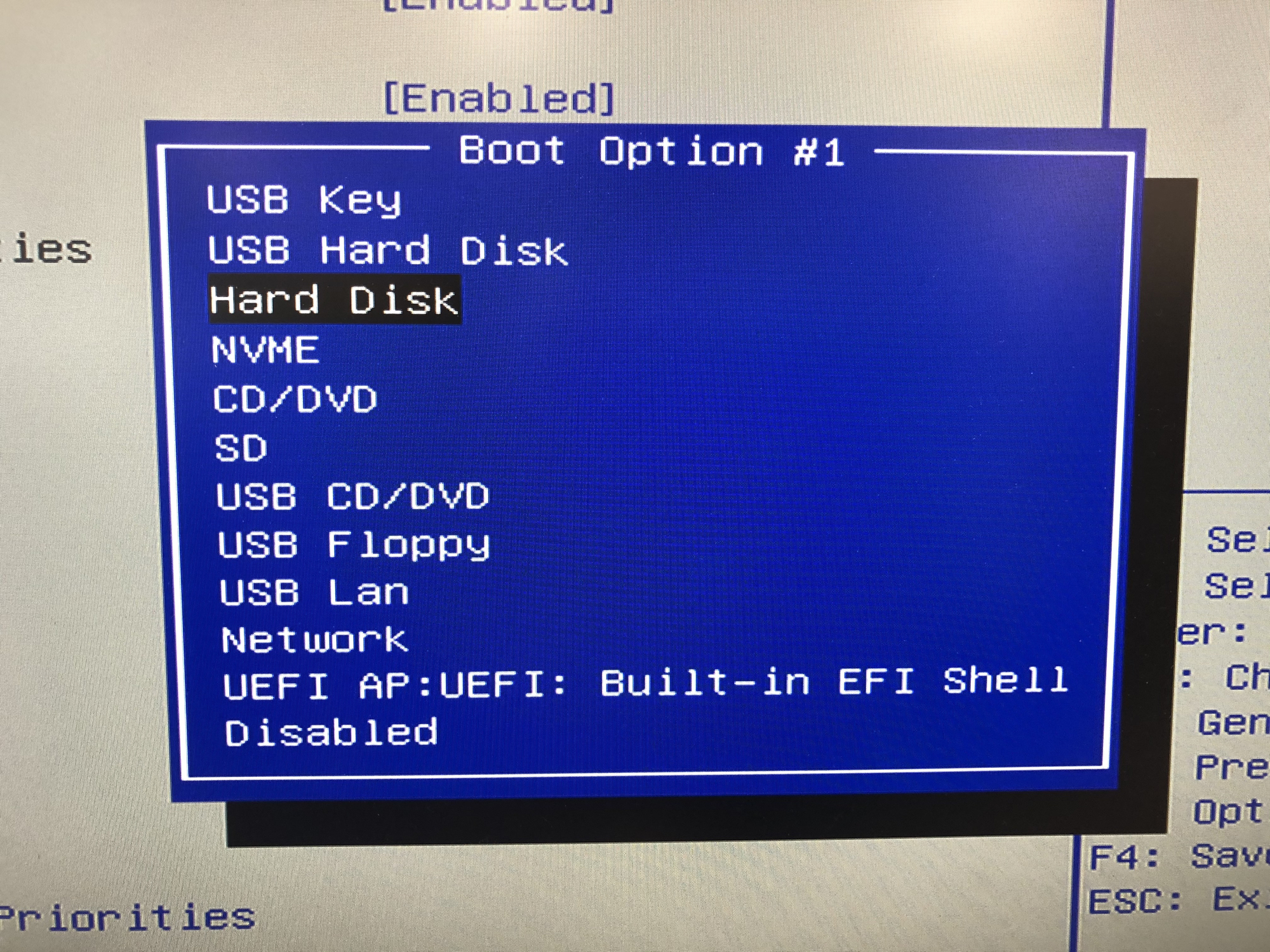