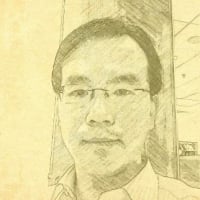 GavinLu New Member Posts: 8 ✭
October 2018 in UP board BIOS

I just got an Up Board (with 4GB RAM and 64GB eMMC), and tried to install a hypervisor there. I entered the BIOS but can't find eMMC entry in boot option list, although eMMC is detected in BIOS.

What should I do to make it boot from eMMC? 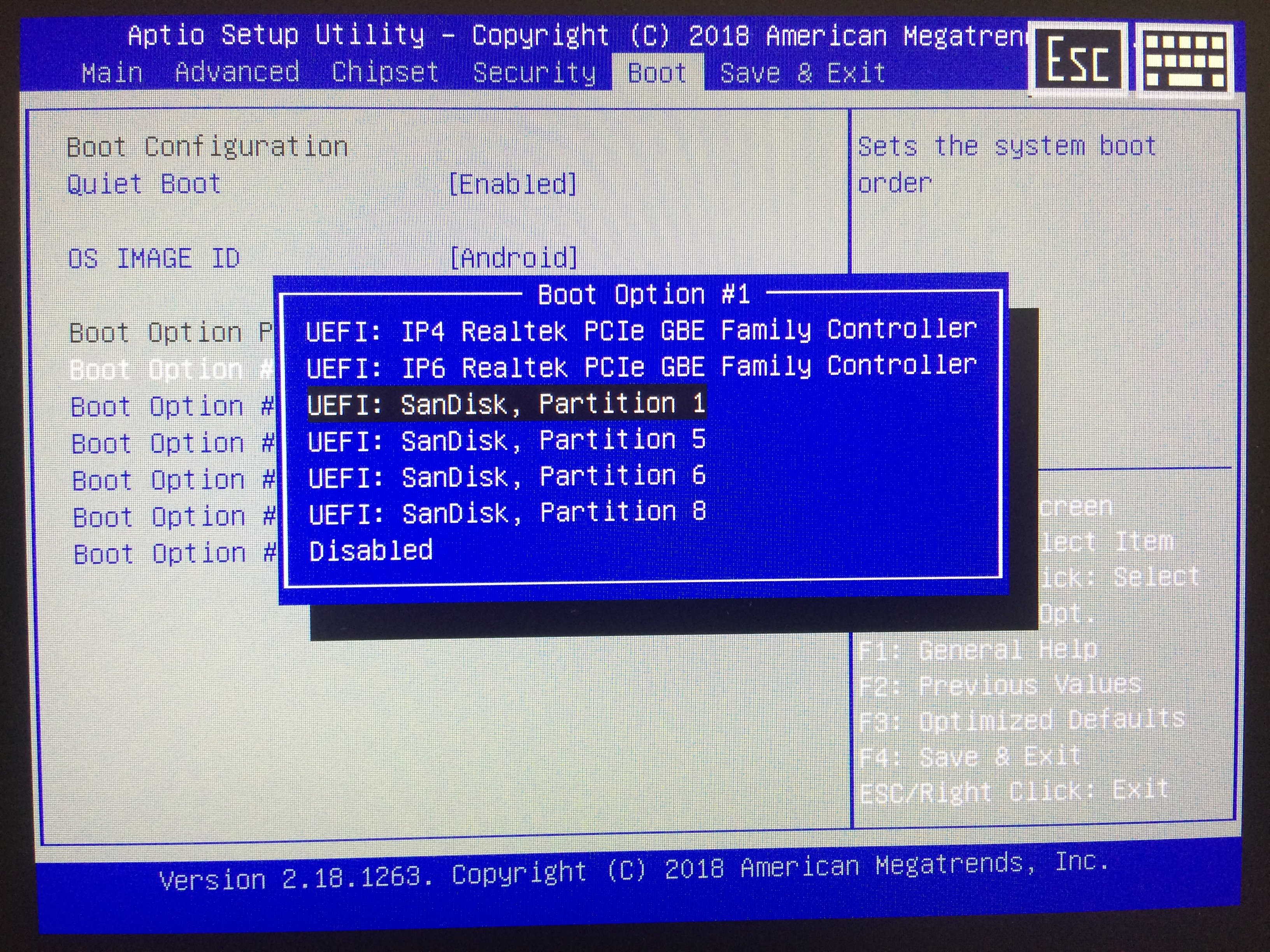 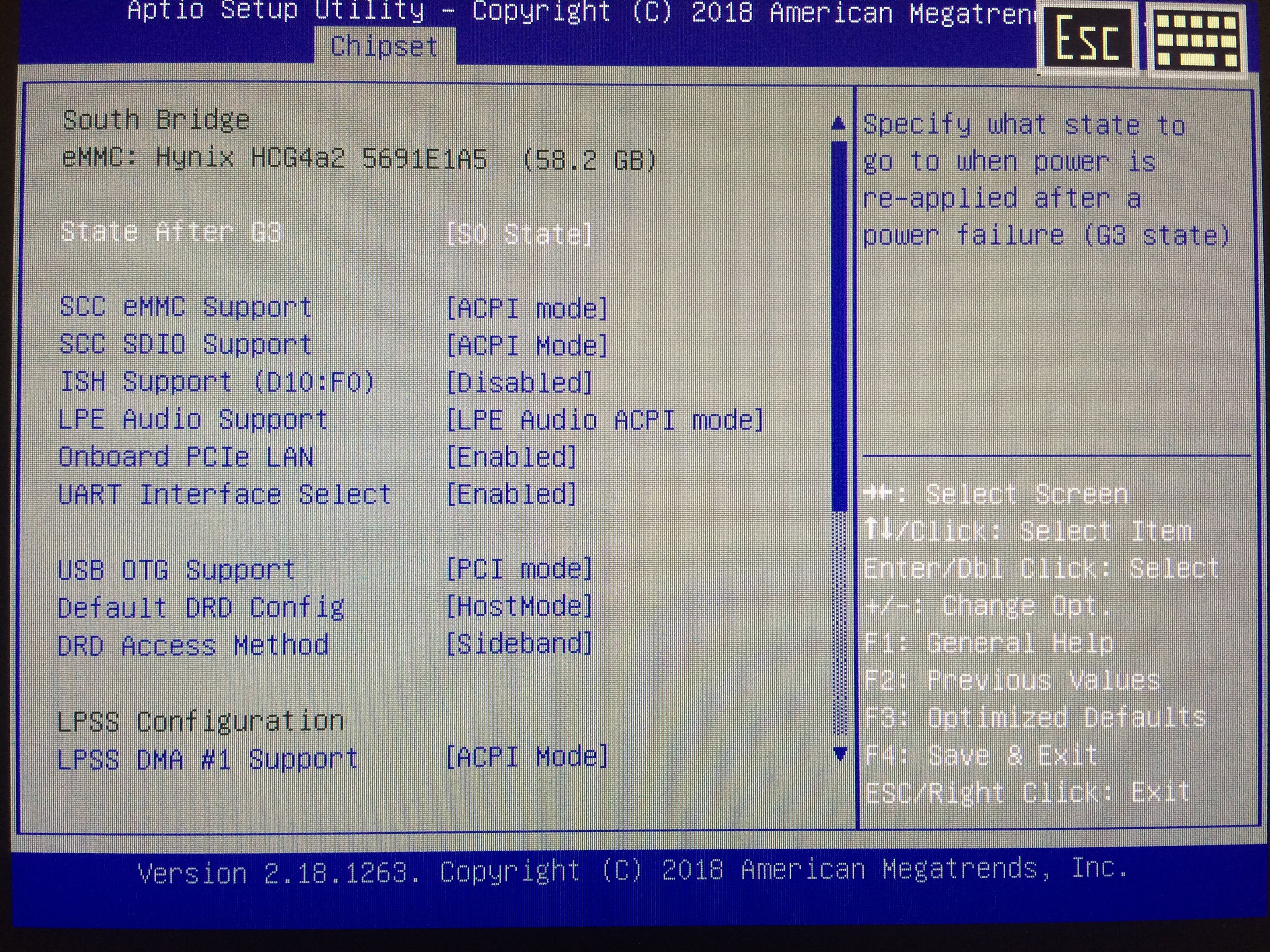 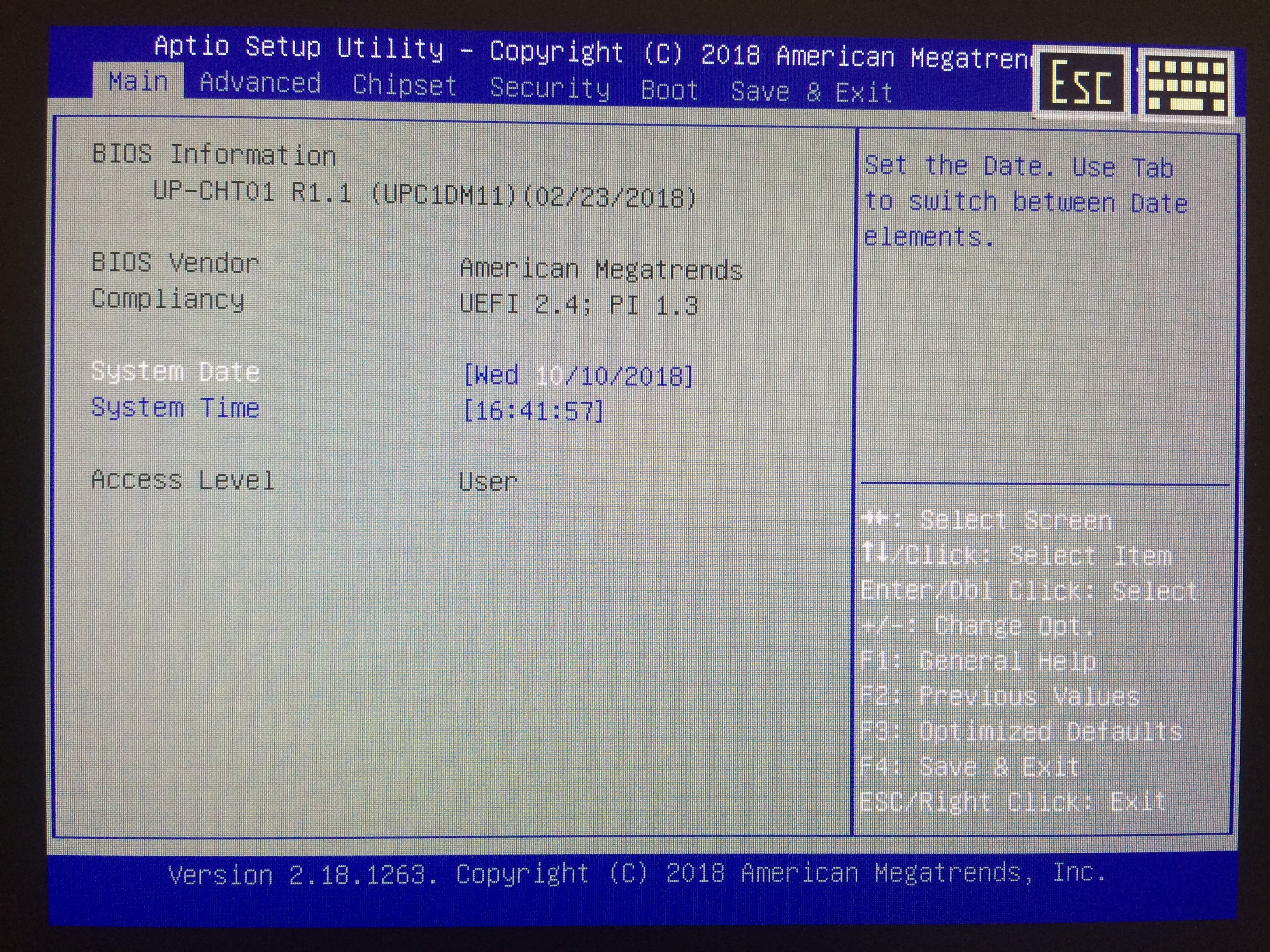